The Rule of Law

We look at how law and order has changed from the Medieval Times to nowadays. How has the purpose of punishment changed? How great were your chances of getting justice compared to nowadays? We also consider how criminal activity has changed and what used to be considered criminal would require help and support nowadays.

We consider the question of why the vote is needed? Who does it protect? What is the responsibility of the government to improve the living and working conditions of the working classes during the Industrial Revolution.

Throughout the course we will focus on key developments that have affected our individual liberty such as in introduction of the Magna Carta in 1215 and the Habeas Corpus Act of 1679. Both of which are still the building blocks of current justice system. In year 8, we look at sweatshop workers and how their civil liberties are being exploited. Pupils will answer questions such as “why are 4 year old children stitching footballs for 3 pence an hour”. How can they help these workers? What do sweatshops mean for global companies?. How does the minimum wage law reduce the amount of sweatshops in the U.K.?. What laws can be put in place to help these workers?

Tolerance of Other Faiths & Beliefs

Throughout many of the topics we will look at groups of people who have been subjected to horrendous treatments due to lack of understanding and tolerance. Such as the Holocaust , the Witch Hunts of the seventeenth century or the treatment of the Suffragettes in the early twentieth century. Through the different topics such as Globalisation, Coasts and Hazards, pupils will learn about varying cultures and importantly how these people “get along” with each other. Pupils will learn about cultural differences and similarities between themselves and many other cultures such as the Chinese and the Indians. Pupils will learn about greetings, languages, food and their general way of life.

This is the foundation stone of our learning in the classroom. It is essential that the pupils feel safe and secure and are able to take an active part in their learning without fear of repercussions. In lessons, pupils will learn about the importance of respect and importantly also how the lack of respect leads to many negative issues such as the coastal erosion debates between local councils and the residents. Deforestation in the Amazon and the effect on the indigenous population. 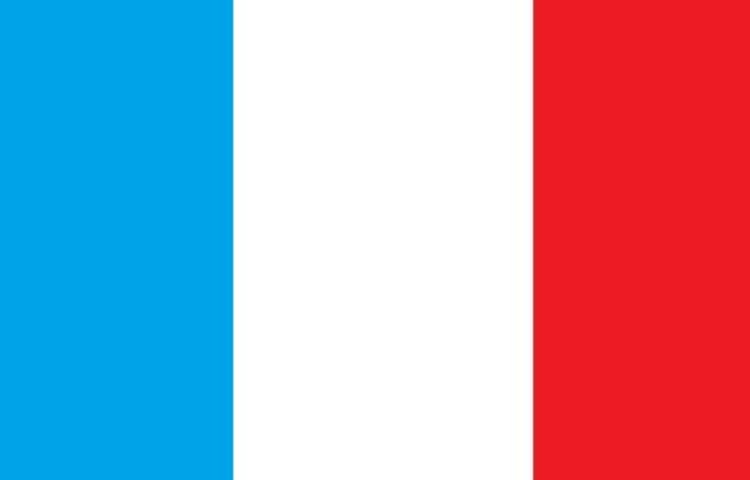